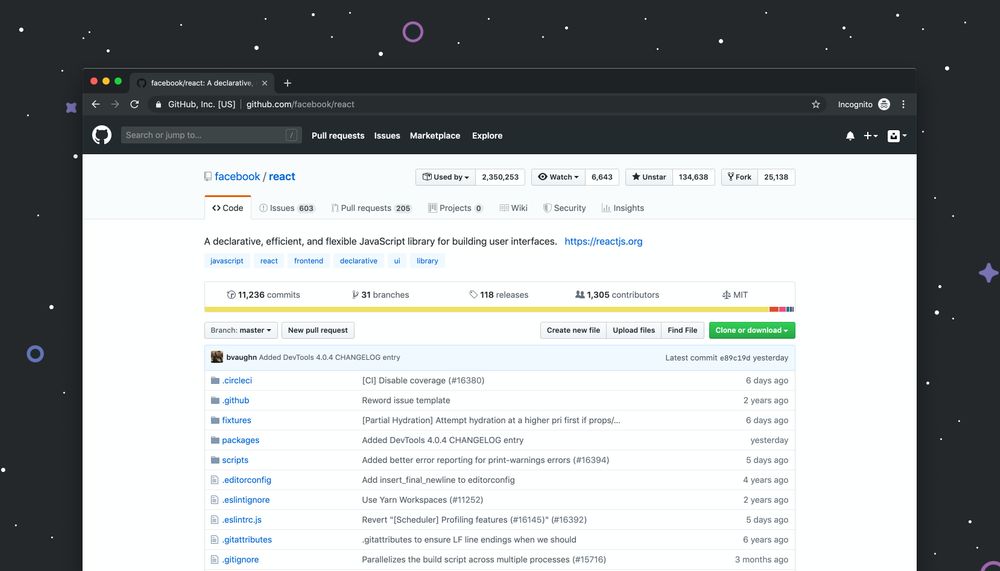 TL;DR Git is used in almost every software development project to track code and file changes. Based on this ability to track every change, there has also been a tremendous increase in Gits adoption for Data science projects. In this post we discuss;

What is Git and how does it work?

“Git is a free and open-source distributed version control system designed to handle everything from small to very large projects with speed and efficiency.” - Git

As the description states, Git is a version control system. It helps record, track, and save any change made to source code and to quickly and easily recover any previous state.

Git uses a distributed version control model. This means that there can be many copies (or forks/remotes in the GitHub world) of the repository. When working locally, Git is the program that you will use to keep track of changes to your repository.

GitHub.com is a location on the internet that acts as a remote location for your repository. GitHub provides a backup of your work that can be retrieved if your local copy is lost (e.g., if your computer falls off a pier). GitHub also allows you to share your work and collaborate with others on a project.

How Git and Github, GitLab, or Bitbucket help you work better

There are several practical ways Git helps a development project.

Up to this point, it's clear why Git is a powerful tool that will help you record, track and store any change made to almost any file in a project. We understood how Git helps you work well as a team and this is one of the main reasons why Git is so widely used in software development projects.

These benefits are also relevant for data science projects, to manage the code that supports their work, but it does not translate 1:1.

Is Git important to learn for data science?

If you want to join a data science project as a collaborator, you will have to face some challenges, for example;

To summarize, nowadays there are multiple challenges which aren’t gracefully handled in today’s tools.

Now let’s see how Git can help us fill in some of the missing pieces.

With Git’s ability to track every change we made to our files, we can show all the directions taken, when they were taken, and by whom! It's possible to see the entire Git history as an actual story and understand what was done at every step (commit) and have some documentation (commit messages). You can also share it with other collaborators using one of the previously mentioned platforms.

By using a more traditional software development workflow, you begin to treat your models more like an application and less as a script, which makes it easier to manage and leads to higher quality outcomes.

Although there are significant benefits from using version control tools like Git, they come with a high overhead cost.

The overhead comes from the need to ensure every change goes through the "commit" process, which most often means using the command line and terminal. Since the terminal is so unfamiliar to most analysts (and even data scientists), you don't just need to learn Git, you also need to learn the terminal! This is not quick, and having your efficiency suffer while struggling to remember what command to write is a huge turn-off. If this is your case, you can check this blog post Effective Linux & Bash for Data Scientist

Also, Git can't do all the heavy lifting on its own. What do I mean by this?

With all that said I propose a solution to integrate the Git mindset into your DS project. It’s composed of a few components: experiment tracking, version control and using data as source code.

You have to log all your experiment information on an external system.

This approach has some advantages:

But, with advantages come the disadvantages:

You consider each experiment a git commit, this means that any change to the project will create a new version since code, data, and parameters are part of the source code

It also has some disadvantages:

Of course, you can do a mix of both ideas.

As I mentioned before Git was developed to track changes in text files, not large binary files. So tracking a project data set is not an option. This is why I recommend two options to use:

Day by day, Git is being used in more Data Science projects. I hope that by reading this article you will have a better understanding on what are its limitations and its strengths and how you can use it with your colleagues. Good luck! 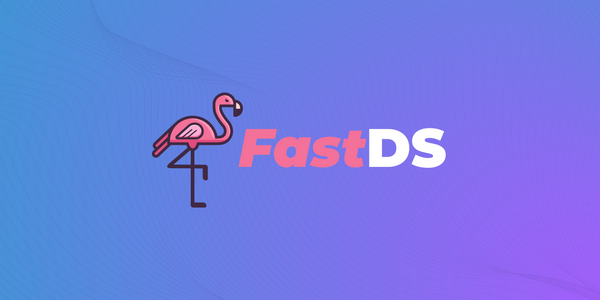 Launching FDS: Ease Of Use And Automation for Git & DVC 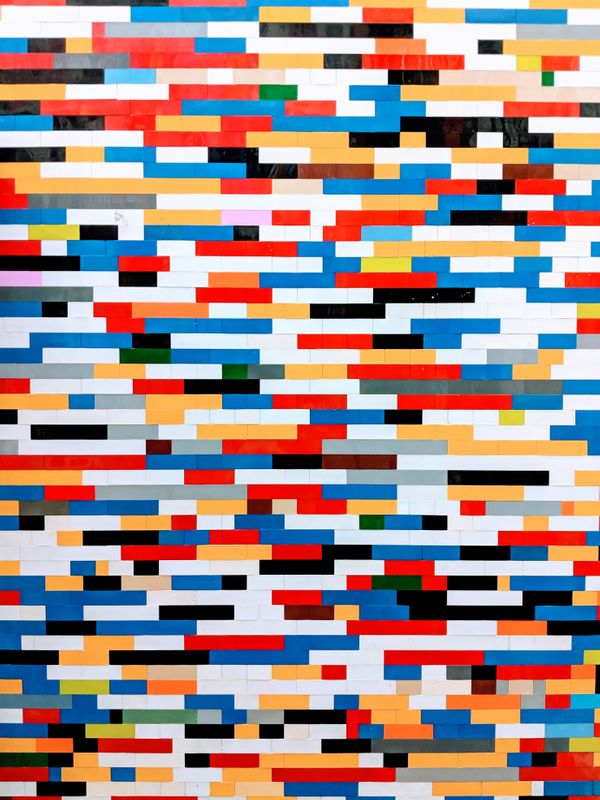 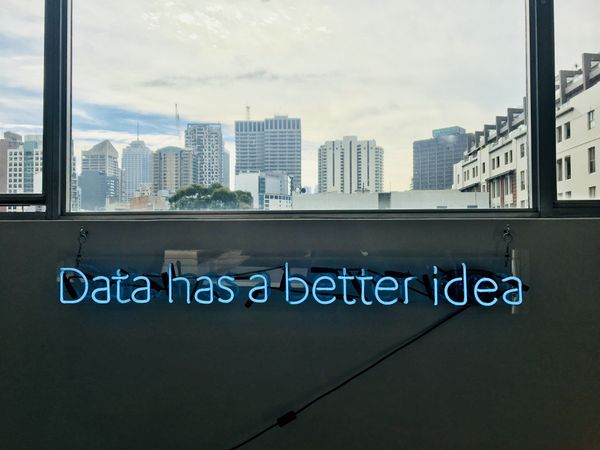